Top 5 reasons why your business strategy is failing 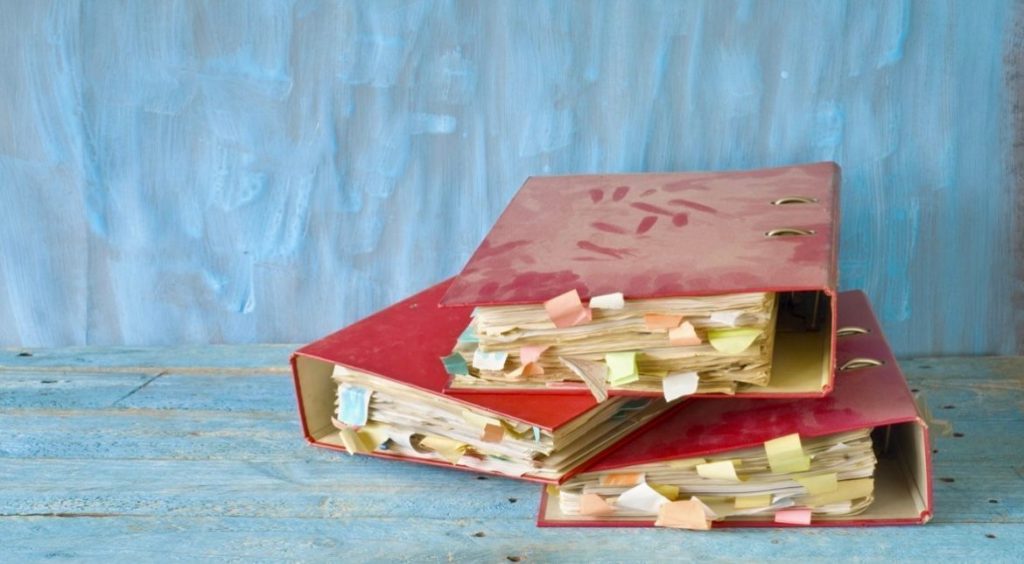 OK, so your business strategy shows where you’re going, why you’re going there and how you’re getting there. Its logical, stands up to challenge and motivates action … (No? You’re not alone)

But assuming yours does … why is it failing 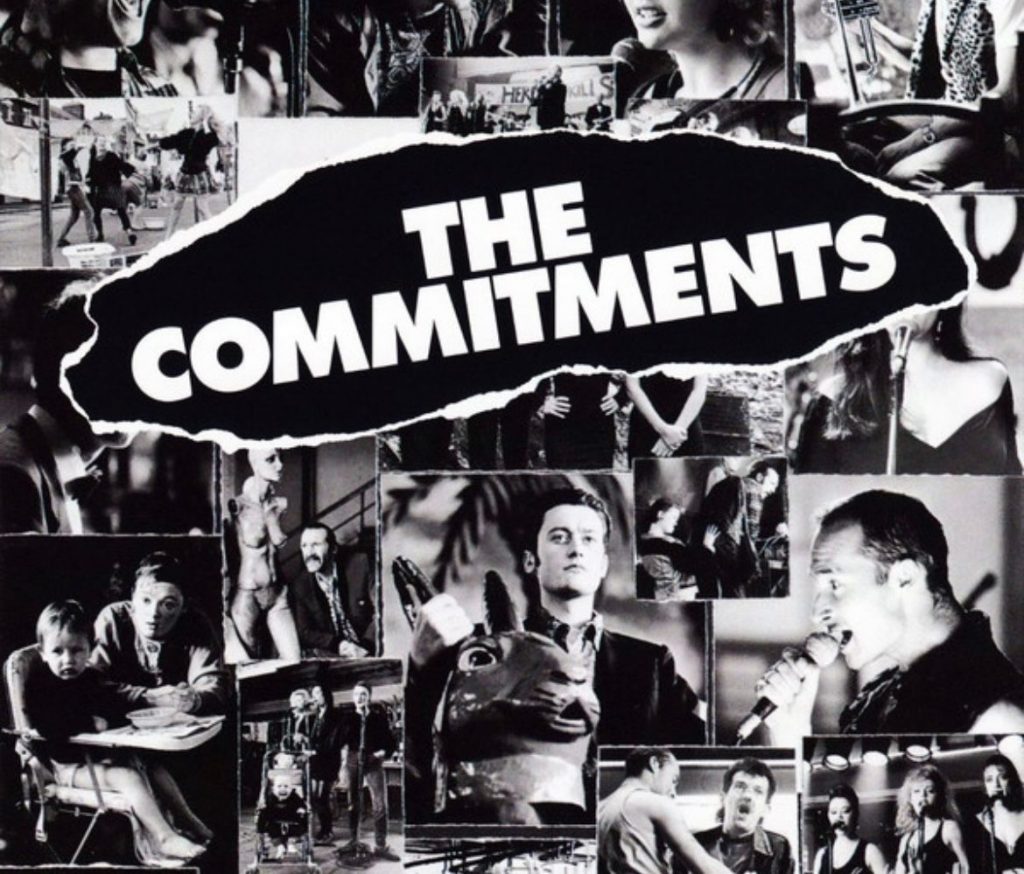 Delivering on commitments is about integrity and character. It’s one of the signs of an effective leader. It builds trust and confidence.

But, it’s easy to let things slip. Especially if you are the boss and have no one to answer to.

How to deal with business worries in 5 mins per day 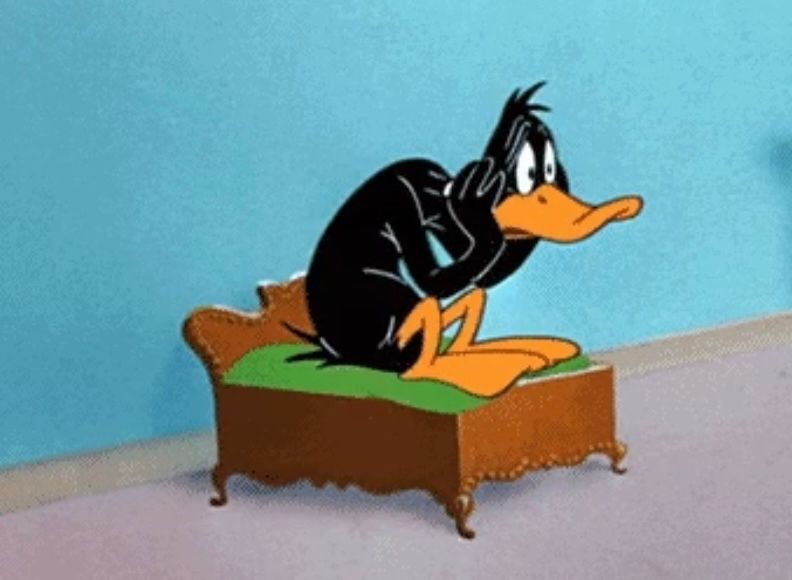 We all worry about things. If you’re a recruitment business owner, I can probably have a decent guess at some of them 🤦🏼

You know it’s not helpful to fret. It doesn’t solve anything. Often it makes it worse.

But, that doesn’t stop you obsessing.

Do you see the world as glass 1/2 full or 1/2 empty? It turns out that it really matters. 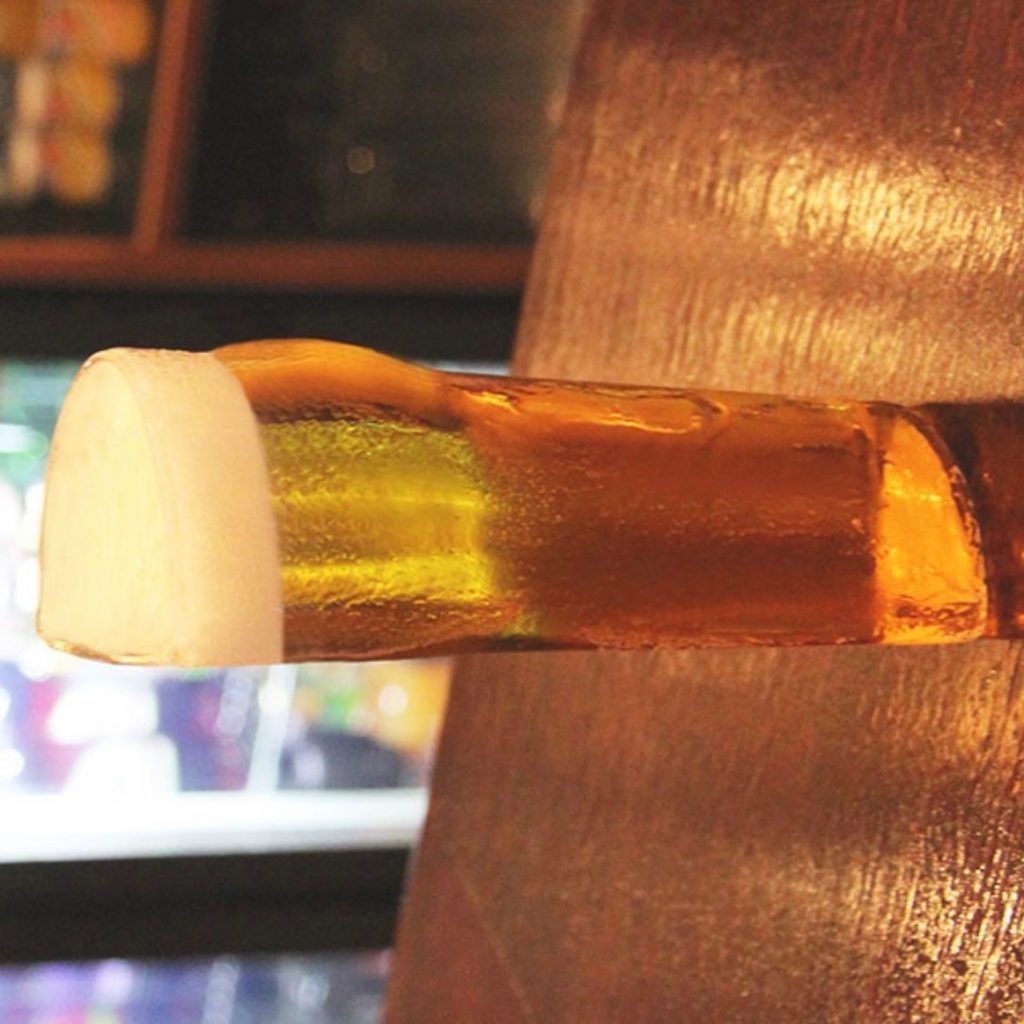 Depending on your point of view, the world seems to be in a negative spiral 🌀, the economy, cost of living, the earth, politics, royals etc etc.

Certainly, from the media’s point of view, there’s little else going on. But then they are literally paid 💰 to feed you the most dramatic, terrible news of the day, even if it’s detrimental to the bigger picture. Bad news sells, right.

What are you doing to win the “war for talent”? 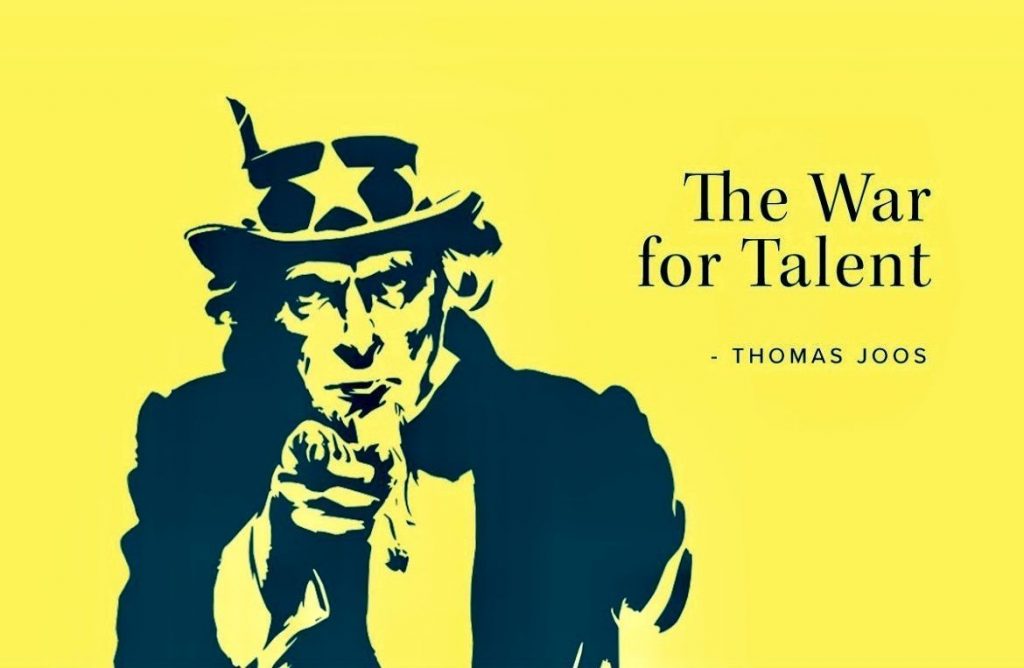 It’s been at least 15 years since I first heard the words ‘the war for talent. Yet, it becomes ever more true by the year.

5 Year Business Strategy: Why You Need One, No Matter How Small Your Business Is 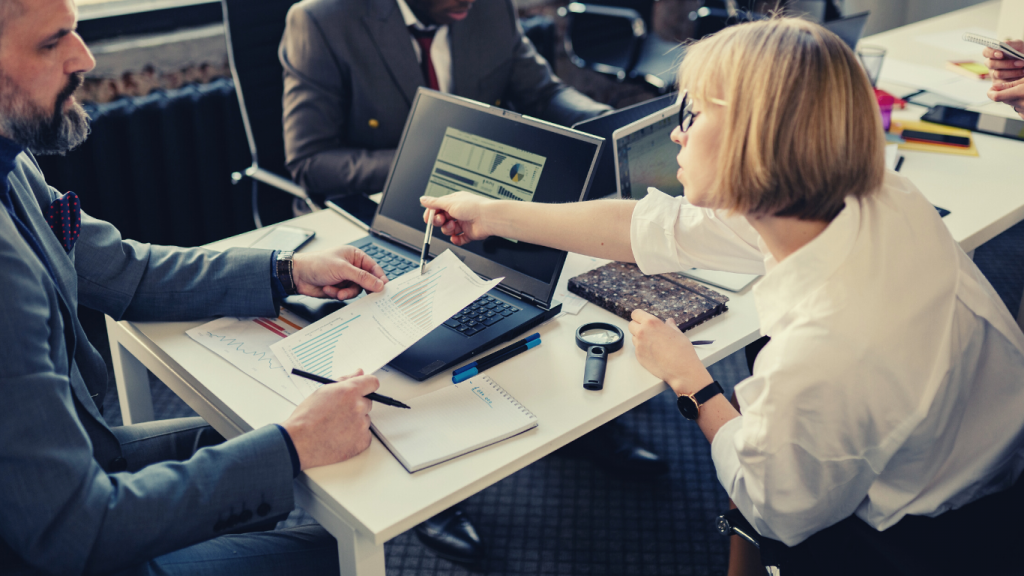 A lot of SME business owners don’t plan much for the future. They have plenty of big ideas that go around in their heads, but ultimately, they end up doing what they’ve always done.

Over 30 years of independent and PLC recruitment company experience, I have a proven track record of ensuring growth, increasing the bottom line and making business more rewarding.

We use cookies on our website to give you the most relevant experience by remembering your preferences and repeat visits. By clicking “Accept All”, you consent to the use of ALL the cookies. However, you may visit "Cookie Settings" to provide a controlled consent.
Cookie SettingsAccept All
Manage consent

This website uses cookies to improve your experience while you navigate through the website. Out of these, the cookies that are categorized as necessary are stored on your browser as they are essential for the working of basic functionalities of the website. We also use third-party cookies that help us analyze and understand how you use this website. These cookies will be stored in your browser only with your consent. You also have the option to opt-out of these cookies. But opting out of some of these cookies may affect your browsing experience.
Necessary Always Enabled
Necessary cookies are absolutely essential for the website to function properly. These cookies ensure basic functionalities and security features of the website, anonymously.
Functional
Functional cookies help to perform certain functionalities like sharing the content of the website on social media platforms, collect feedbacks, and other third-party features.
Performance
Performance cookies are used to understand and analyze the key performance indexes of the website which helps in delivering a better user experience for the visitors.
Analytics
Analytical cookies are used to understand how visitors interact with the website. These cookies help provide information on metrics the number of visitors, bounce rate, traffic source, etc.
Advertisement
Advertisement cookies are used to provide visitors with relevant ads and marketing campaigns. These cookies track visitors across websites and collect information to provide customized ads.
Others
Other uncategorized cookies are those that are being analyzed and have not been classified into a category as yet.
SAVE & ACCEPT